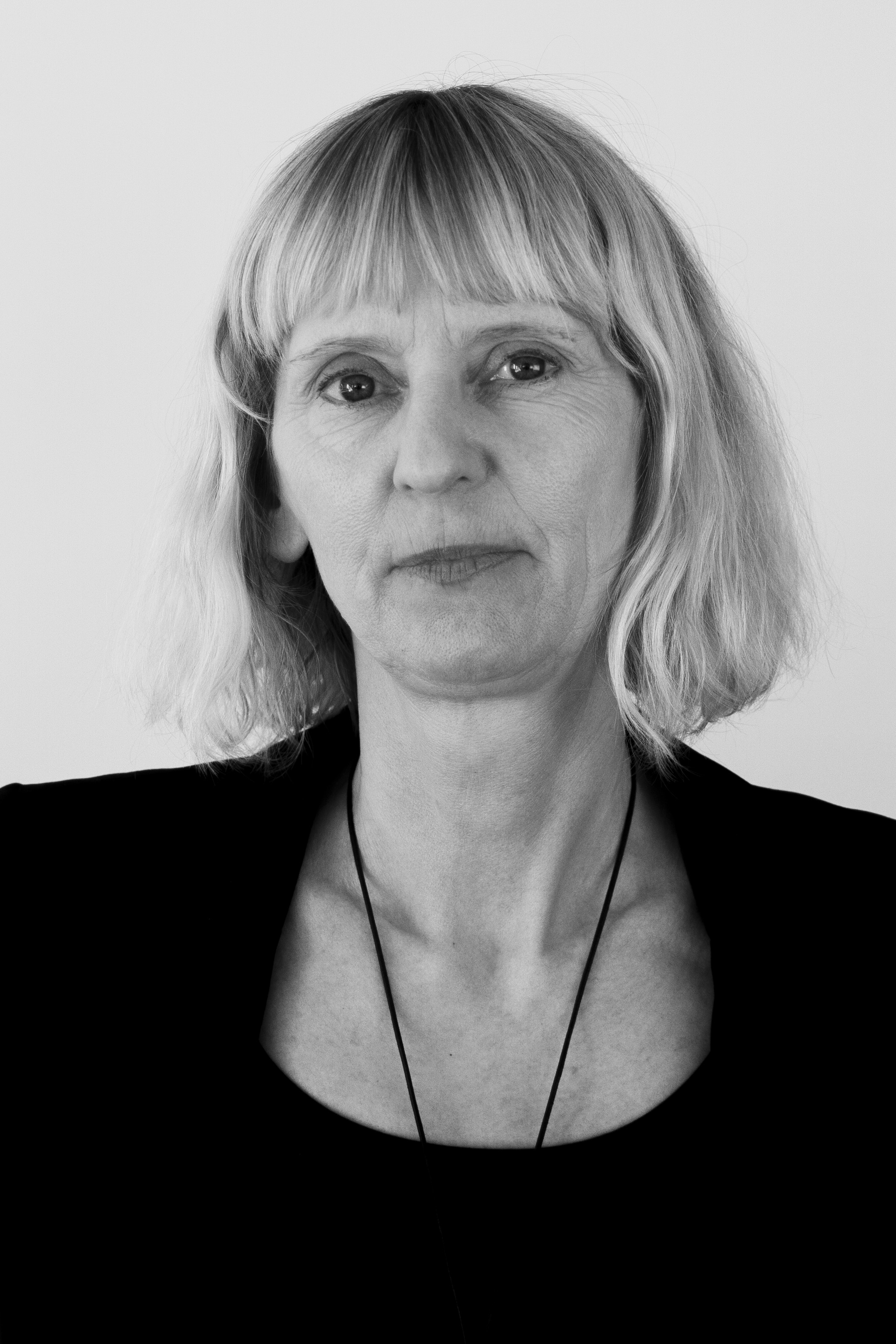 Agneta Mogren was previously CEO of Folkets Bio, the leading art house distributor in Sweden. Agneta was one of the funders of Tempo Documentary Festival, the largest documentary festival in Sweden, which she directed for 15 years. She has long experience from working with distribution, cinema development, film curating, marketing and has also worked as a producer at Sveriges Radio and Kulturhuset in Stockholm.

Apart from documentaries and wanting to change the society to the better, her passion is yoga, winter bathing, theatre and growing carrots in her city garden. Some of her favorite documentaries are Faces, Places by Agnés Varda, Childhood by Margreth Olin and The Regretters by Marcus Linden.