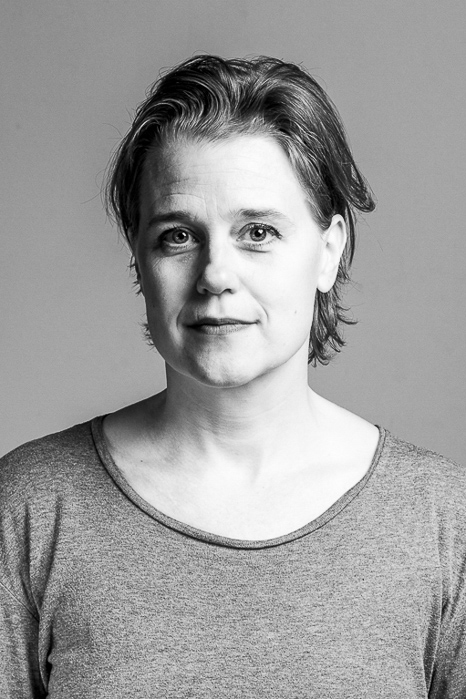 Åsa directed My Life My Lesson (2015) and Say Something (2016), both of which won the Kristallen Swedish TV award for Best Documentary. Åsa co-directedThe Good Country (2017), which was nominated for a Kristallen Best Documentary. These two films play a keyrole in our initiatives THE GOOD COUNTRY and SEE THE CHILDREN. Åsa also directed A Mother’s Comeback (2011), which won Best Swedish Feature Film at the Gothen­burg Film Festival.