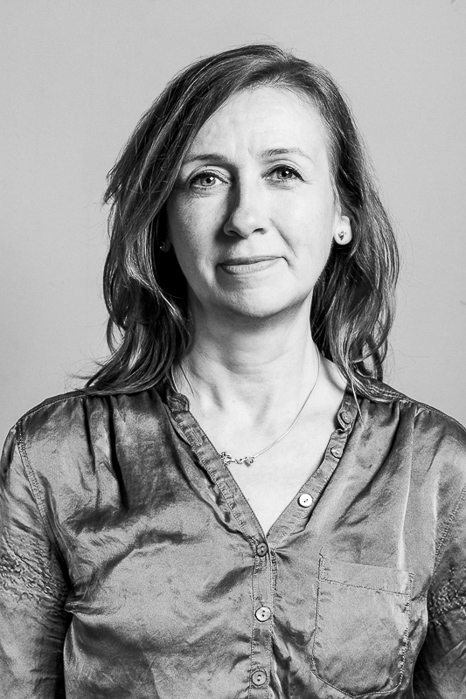 Eva is an editor and director who has worked with editing and dramaturgy on feature length documentaries for over 20 years. Her award-winning films include Nowhere to Hide (2016) – best feature length at IDFA and best film at One World – and I called him Morgan (2016) premiered at the Venice Film Festival. She started out as a journalist taking still photographs in her 20s and then went on to work as a photographer on creative projects and as 1st AD on documentary film sets. When finding her passion for film she attended the Stockholm Academy of Dramatic Arts with a focus on editing of fiction and documentary film.