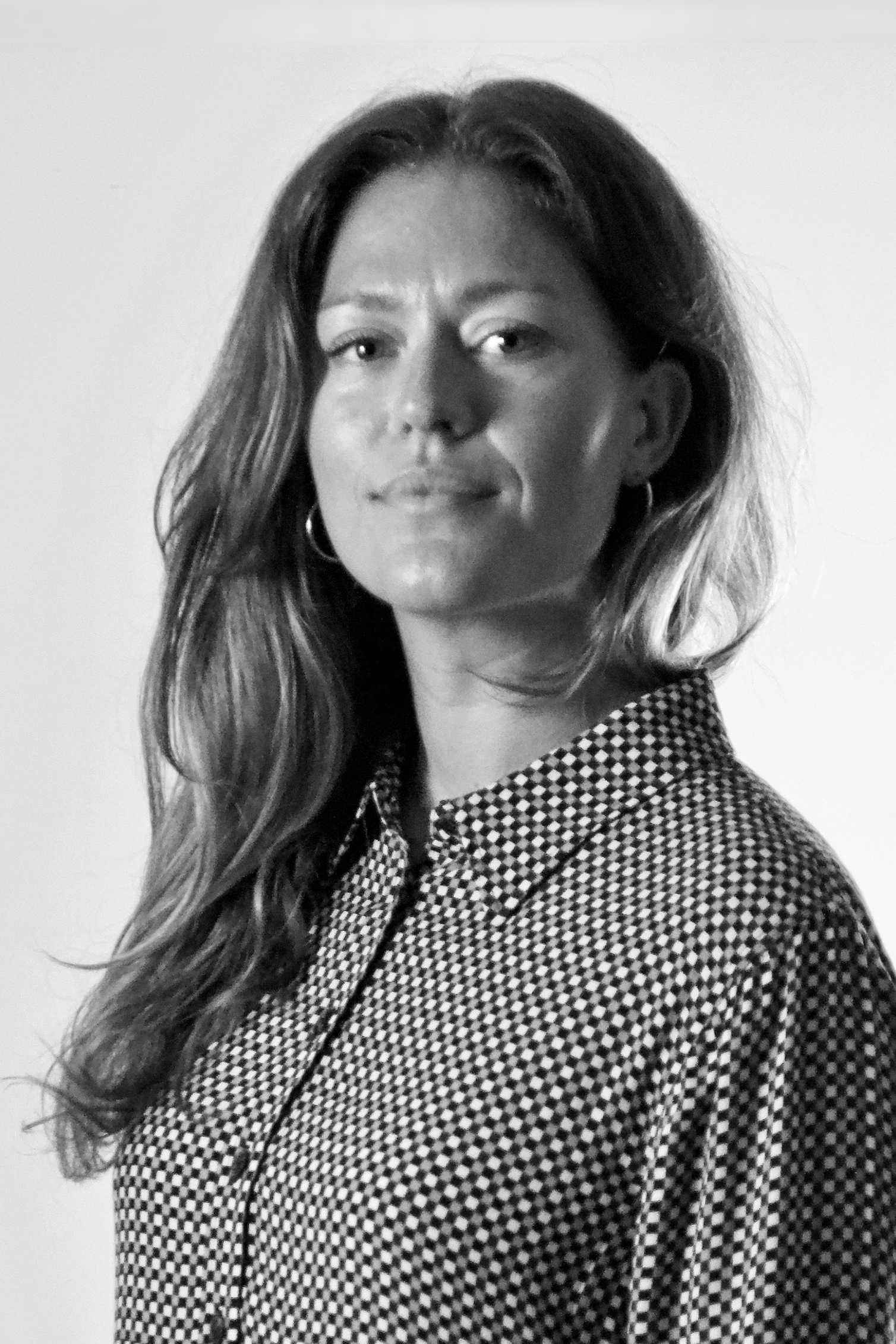 Rosanna Endre joined Film and Tell in January 2020. She leads the Impact work with the aim to have each film project to make real-life impact. Rosanna has a long history of impact work, mainly in the environmental movement. She's been lead campaigner at Greenpeace Nordic for consumption related issues, such as plastics and fast-fashion, and project leader for Greenpeace Sweden's climate campaign. She has also been part of several global strategy groups for Greenpeace International.

Rosanna is working with five of Film and Tells projects: “EARTH: MUTED” about the loss of biodiversity, “SEE THE CHILDREN” with the aim to minimize the amount of children that witness violence in the context of family, the film festival “RARE STORIES” with the aim to get a national action plan for people living with rare diseases in Sweden, “AGE” (working title) about the elderly care and “3R” (working title) about animal testing in the pharmaceutical industry.