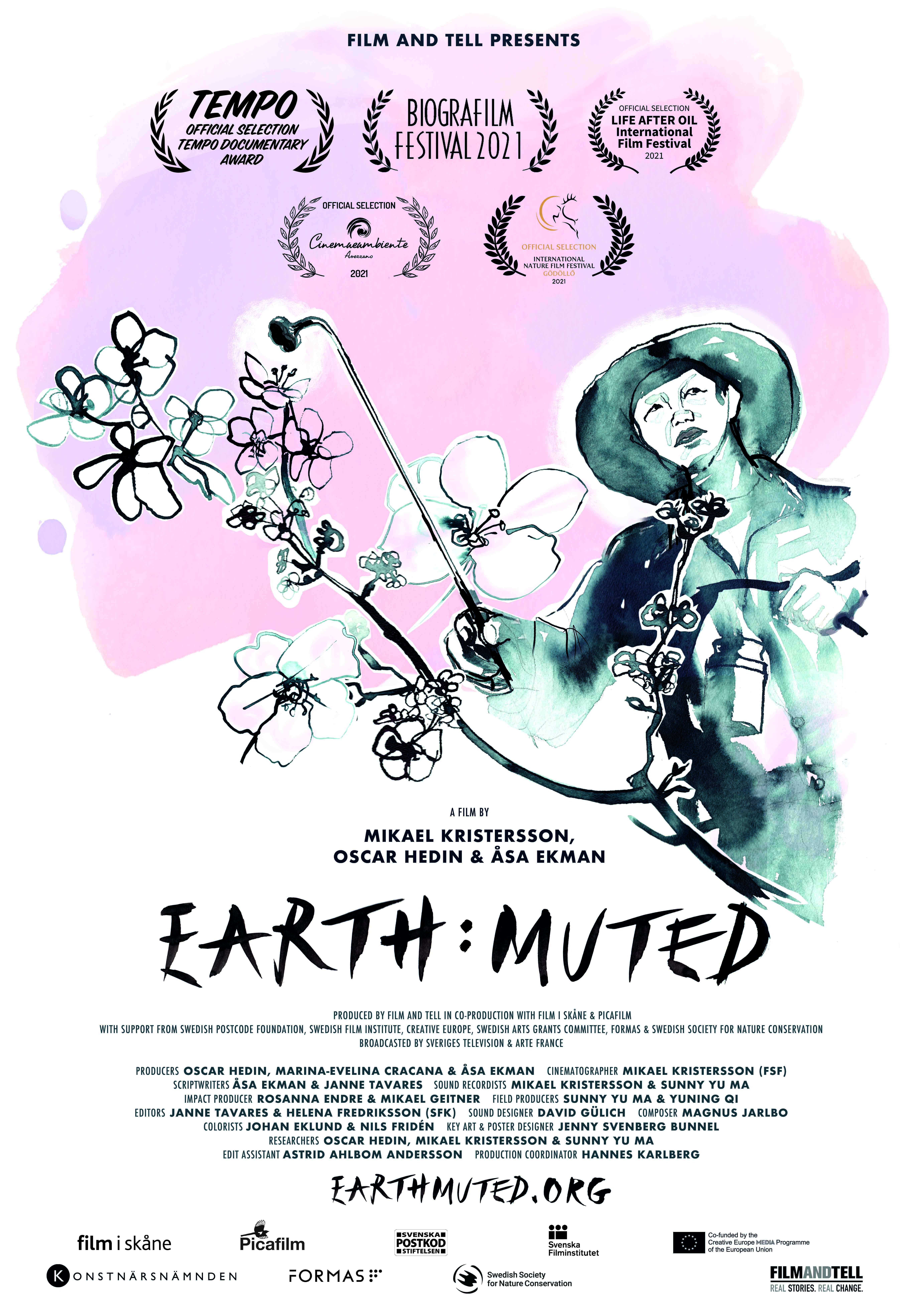 At the bottom of the Hanyuan valley in Sichuan province, China, bees are going extinct due to widespread use of pesticides and monocultures. In this lush landscape, that hides an ecosystem on the brink of collapse, three farming families work the fields worrying about their children’s futures.

Jingjing, the seven-year-old daughter of beekeepers Zhang and Chen, travels thousands of kilometres up north to see her parents. They had to move away from Hanyuan to save the bees and leave Jingjing behind with her grandparents.
‍
Their stories reveal a relatable battle: the difficulty of choosing between your loved ones’ immediate needs and the bigger picture, the wellbeing of the planet and mankind itself.