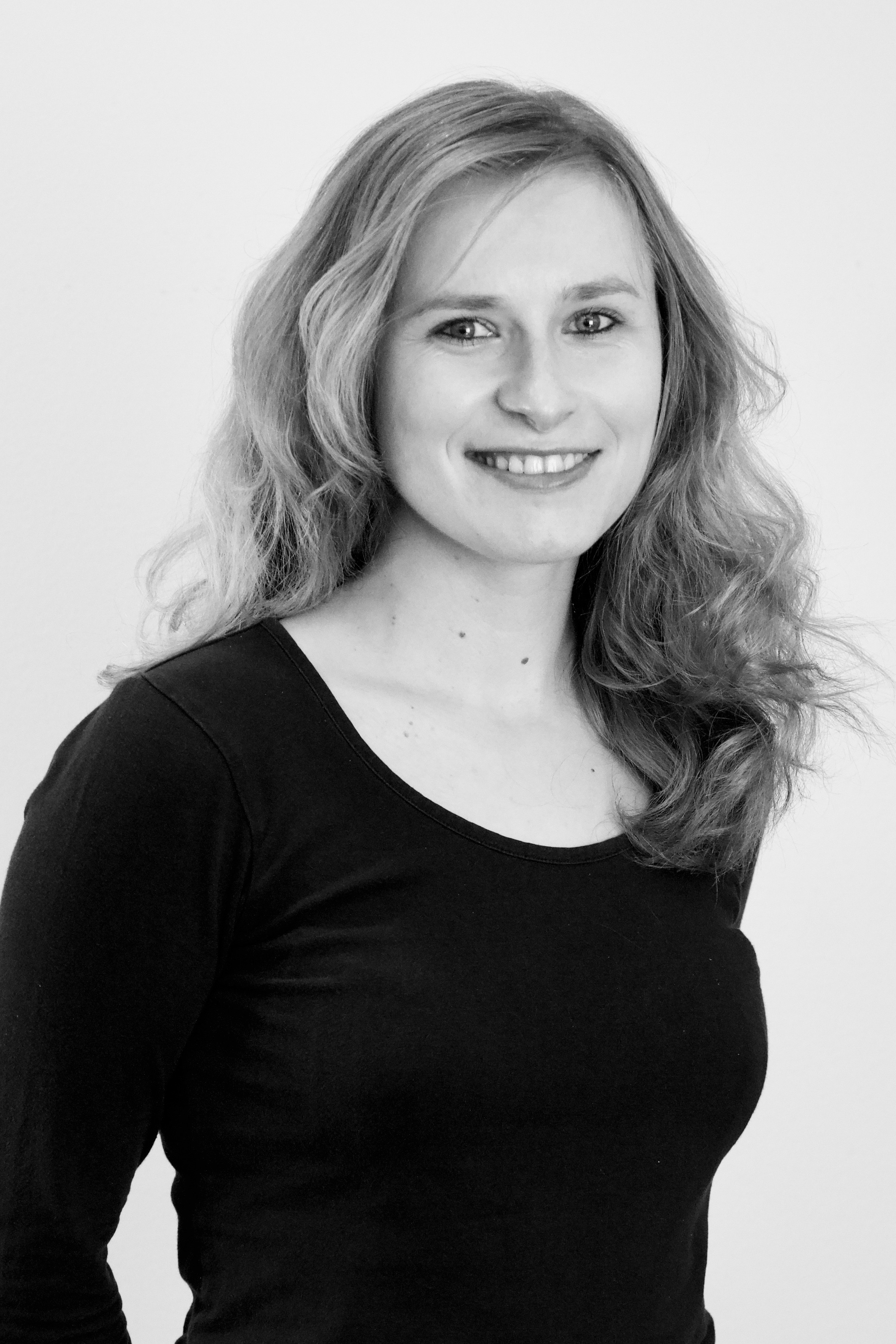 Marina-Evelina has a qualification in film-making from Scotland Screen Academy in Edinburgh. Her film, The Fuel Filter (2017) won the Best International Documentary Award at AKIFF 2018. She has participated in prestigious training programs such as EURODOC 2019 and Aristoteles Workshop 2016, and pitched projects at forums such as Nordisk Panorama, Medimed, Big Sky and Lisbon Docs. At Film and Tell, Marina-Evelina works towards the Film- and TV industry with all our films.