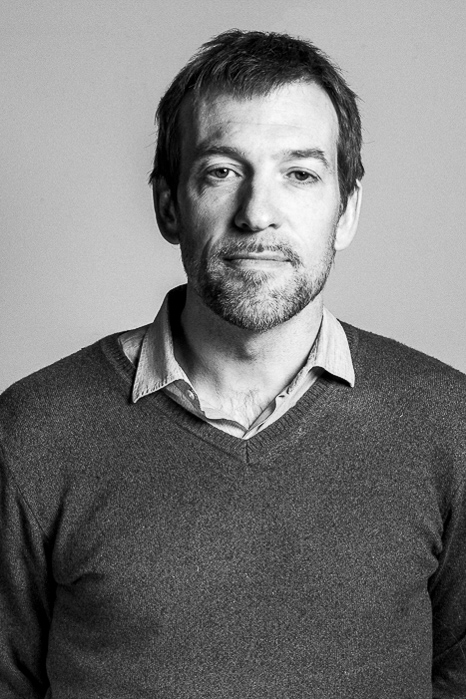 Oscar started Film and Tell in 2010. Prior to that, he made films including Aching Heart (2007) that was nominated for Guldbagge, Prix Europa, and Ikaros, and won the Amulet; The Hate and The Triangle of Death (2004), which received the Swedish Environmental Journalists’ Honorary Award. Oscar's films have reached large audiences, prompted investigations, formed opinions, and initiated legislative change.