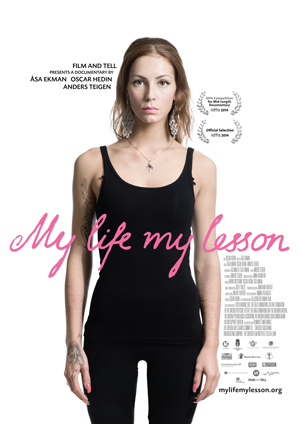 MY LIFE MY LESSON 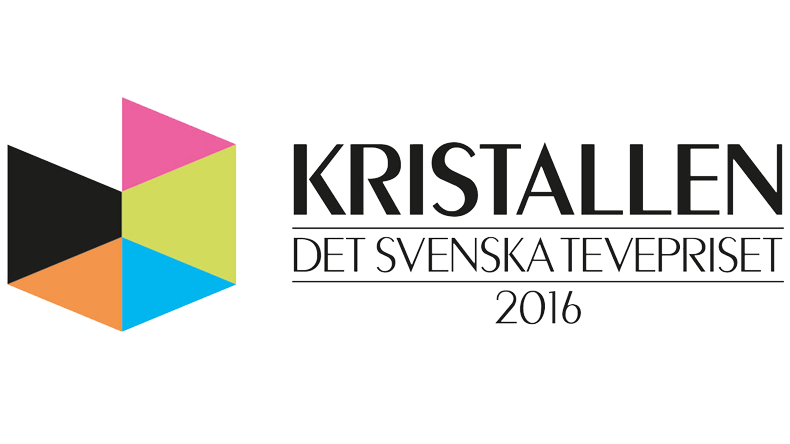 My life my lesson is a powerful, poignant and unsentimental coming-of-age documentary. We follow 16-year-old Felicia over the course of two years as she is attempting to live a normal teenage-life, having been brought up witnessing her stepfather beating her mother. It's an intimate portrait of a family living with the scars of domestic violence and a young girls attempt to change her father. As he no longer lives with the family she tries to keep him on the straight and narrow through phone conversations and text messages, to her mother’s dismay.

Felicia wants to heal the family, but at the same time, her wish to progress is made impossible by her self-harming and sleeping difficulties caused by the violence. She finds support in her friend Cherifa, who is never far from her side, as they both try to come to grips with how to get by when the world around them feels to be constantly on the verge of erupting.

After her stepfather again threatens to kill her mother the family is being sent to a women’s shelter. As things are put on edge Felicia’s bravery is tested – will she stand up for her family and herself, and testify in court against her father? And will she be able to make him change once and for all?