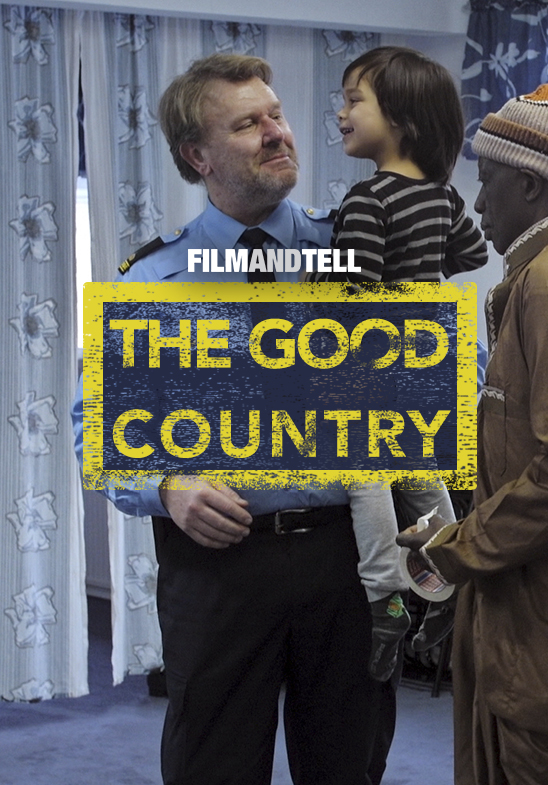 Sweden is drastically changing. In 2015 alone, 163 000 people sought asylum in Sweden, which was the highest per capita in all OECD countries. Film and Tell sets out to explore how six of the nation’s fundamental pillars – the police, the military, the citizenship, the education system, the labour market and the cultural heritage – are reacting to the last years increase in immigration.

Our goal is to initiate a dialogue about the integration challenges that Sweden faces in the wake of the situation. Approaching these issues politically independent, we want to ask a series of questions that are yet to be answered. How are the newcomers to be integrated? Will it change the Swedish society? Or is the question rather how it will change the Swedish society?We will dive into the challenges of hands-on integration in one of the world’s most equal countries. The six pillars will be depicted through six narratives. Adding on to each other, they will provide a unique insight into how society deals with integration challenges.